The Panopticon vs. Capture

The revelation in a recent New York Times story that a trusted civil rights insider and photographer, Ernest Withers, had been an FBI informant stings while reminding us how much we want to trust perceived insiders. Like Sabrina Harman and the other soldiers at Abu Graib who snapped digital photos and videos to "show what's going on" with the prison conditions that initially shocked them in late 2003, they trusted their friends and they trusted photography. They ended up with prison sentences and dishonorable discharges and left a case study of how photographs could incriminate the watcher rather than the watched. Errol Morris's film, Standard Operating Procedure (2008), puts forth his Interrotron interviews with Harman and others to examine the complexity of perceptions and digital photography and the electronic distribution of digital photography. These examples play into the surveillance model, the deeply engrained notion that some entity is watching everything we do be it parents, teachers, peers or the boss.

For a more subtle aspect of watching, we contemplate the case of former UCLA associate professor Philip Agre's and his ideas about "capture". We consider the many ways our daily activities are "tracked" on from online purchasing to facebook updates to buying gasoline with a credit card. We leave an audit trail. A pile of receipts. As if to put all his theories about "grammars of action" to the ultimate test, he disappeared, walked away from his professor gig  and his apartment a year ago. His disappearance reported by the media and then resolved by the University of California Police leaves the public to ponder how easy it may or may not be for a professor or anyone to disappear. Online discussions bring up his bipolar disorder aor projections that he simply got off the grid. Whatever the case, he has left us with a real life case study of what happens when an expert defies all the capture models he'd studied and referenced in his books and publications particularly "Surveillance and Capture: Two Models of Privacy".
Posted by johnie at 9:33 AM No comments: 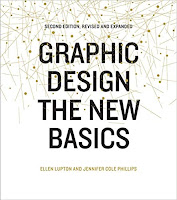 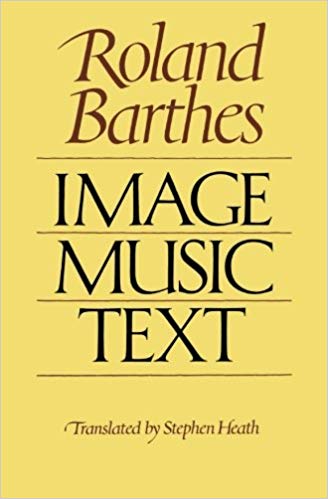